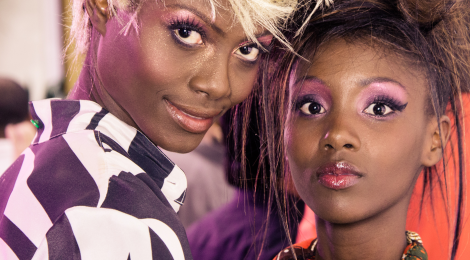 Fashion’s Night Out, held in cities across the world, serves to encourage buzz, exchange ideas, and promote designers and local shopping in the cities that host the event. From Milan to New York, Rio to London, these multi-day functions showcase what fun and flair fashion has to offer. Zanzibar hosted its own Fashion’s Night Out in historic Stonetown from on October 24th, with a launch party on the evening  at sophisticated new restaurant 6 Degrees South.

Doreen Mashika calls me just before her flight from Johannesburg to Zanzibar takes off. She is returning from South Africa’s Mercedes Benz Fashion Week, known to be as powerful and eventful as New York’s more famous version. Perhaps still jiving off the energy of her past several days, she quickly speaks into the phone with an English language inflected with comforting Swahili lulls mixed with a sophisticated European cadence. Even though she’s called only to tell me she’s about to hop on a flight and will touch base later—I already know she’s no stranger to the business of fashion.

On October 24, Doreen Mashika teamed up with URU Diamonds and Fashion Week Zanzibar to showcase a Milan-worthy premiere event in Zanzibar.  Along with main sponsor Vodacom Tanzania, plus Peroni Italy and ZMMI, Zanzibar FNO 2013 with Doreen Mashika was a classy event that invited Zanzibar elite, TV and print media, and fashionable guests from all around the world.

There was a buzz in the air as Stonetown’s hotspot 6 Degrees South opened their doors for the night, transforming their seaside bar & restaurant into a thumping, energetic red-carpet locale, evocative of a fashionista’s club and lounge. Vodacom flags waved above the railings of the patio that overlooked into the dark blues of the nighttime Indian Ocean. Well-dressed guests crowded around a catwalk that had been constructed under the veranda, clustering for the constant flash of photographers. 6 Degree’s South’s expert bartenders whipped together specialty cocktails, such as the cheekily-named “Passion for Fashion” and the “Voda Vogue”. For those that had skipped dinner, waiters balanced platters of hors d’oeuvres for the taking.

From the cocktails to the food to the décor, 6 Degrees South provided hip and celebratory atmosphere for guests to mingle. Although only having opened recently, the restaurant has certainly cemented itself as the place to be in Zanzibar. Word of a newly rooftop cocktail bar, slated to open the following evening, was heard throughout whispered corners of the restaurant.

Most of the guests, however, were focused on the spectacle before their eyes. Lanky models, flawless skins aglow from the warm island air, were decked out in specially curated Doreen Mashika designs. Perhaps most noticeable were the exotic hairstyles worn by models. These extravagant styles were the works of Reto Camezind, flown in from Cape Town for the evening’s event. As an international hair consultant, busy Reto counted the Zanzibar FNO 2013 with Doreen Mashika event as his 10th show of the year.

The styling flair of Reto, decorative jewelry of URU Diamonds and Doreen Mashika’s designs, along with the venue provided by 6 Degrees South, proved that local beauty and bold sophistication were the unabashed themes of the evening. Fashion’s presence in Africa was boldly announced, here on opening night of Zanzibar Fashion’s Night Out.

For events, reservations, and menus, visit the 6 Degrees South website at www.6degreessouth.co.tz. To read more about Doreen Mashika’s colorful designs and to learn more about the company, visit www.doreenmashika.com 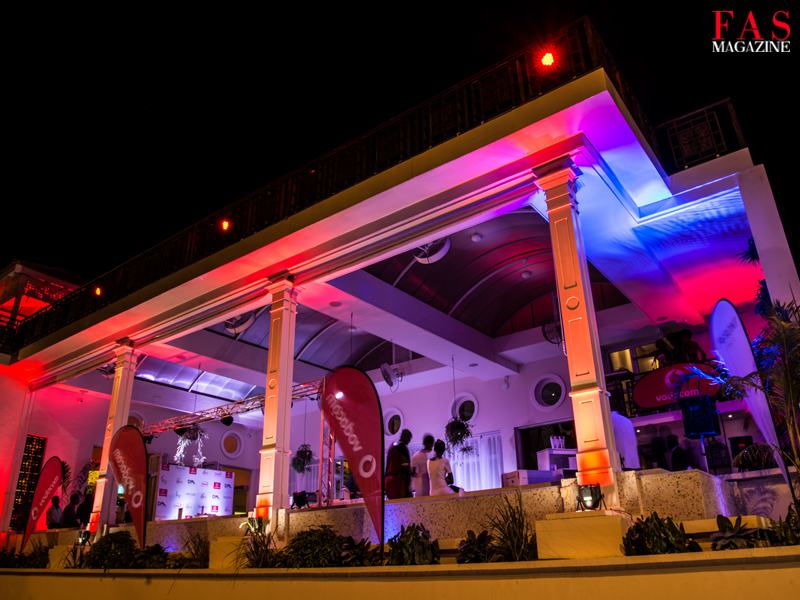 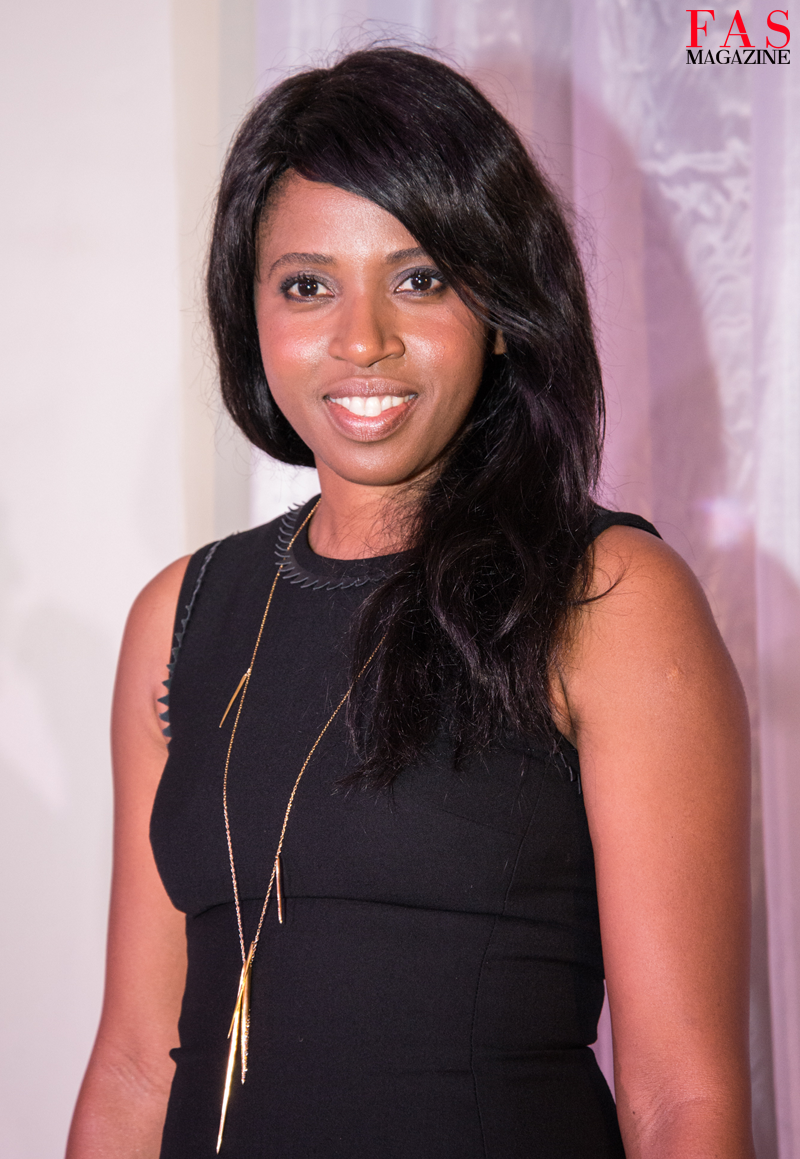 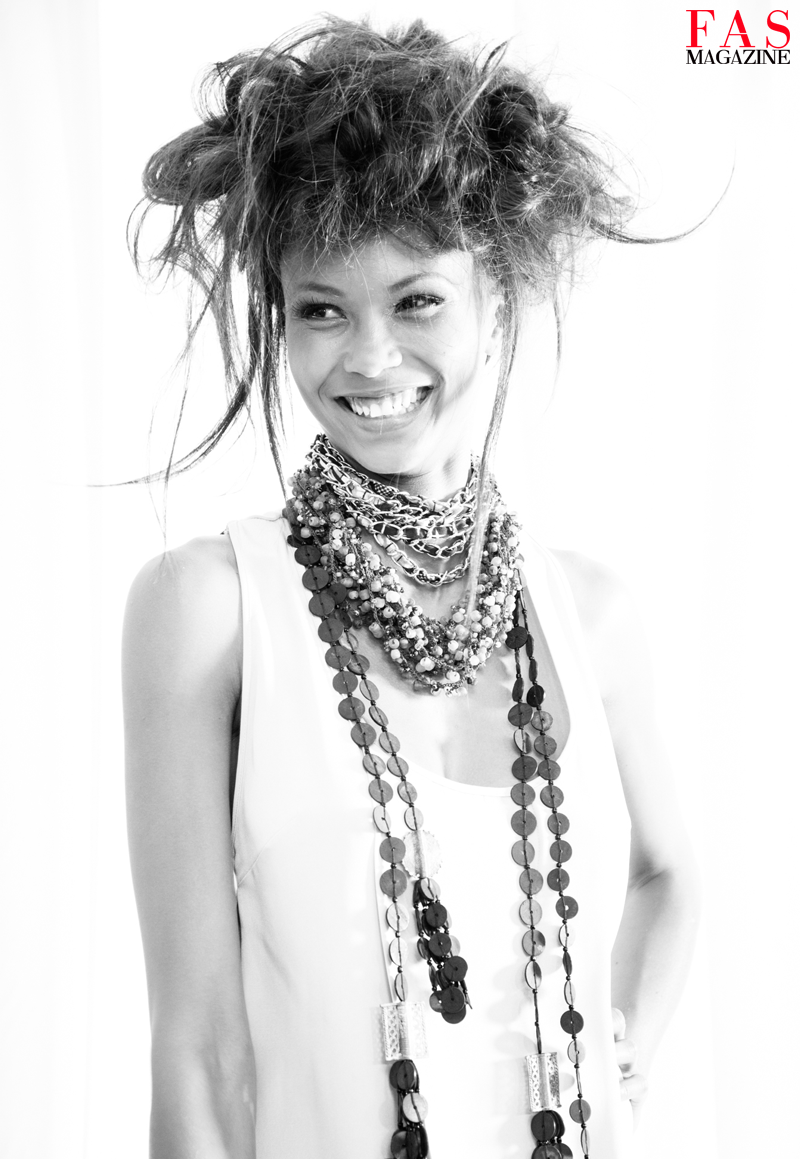 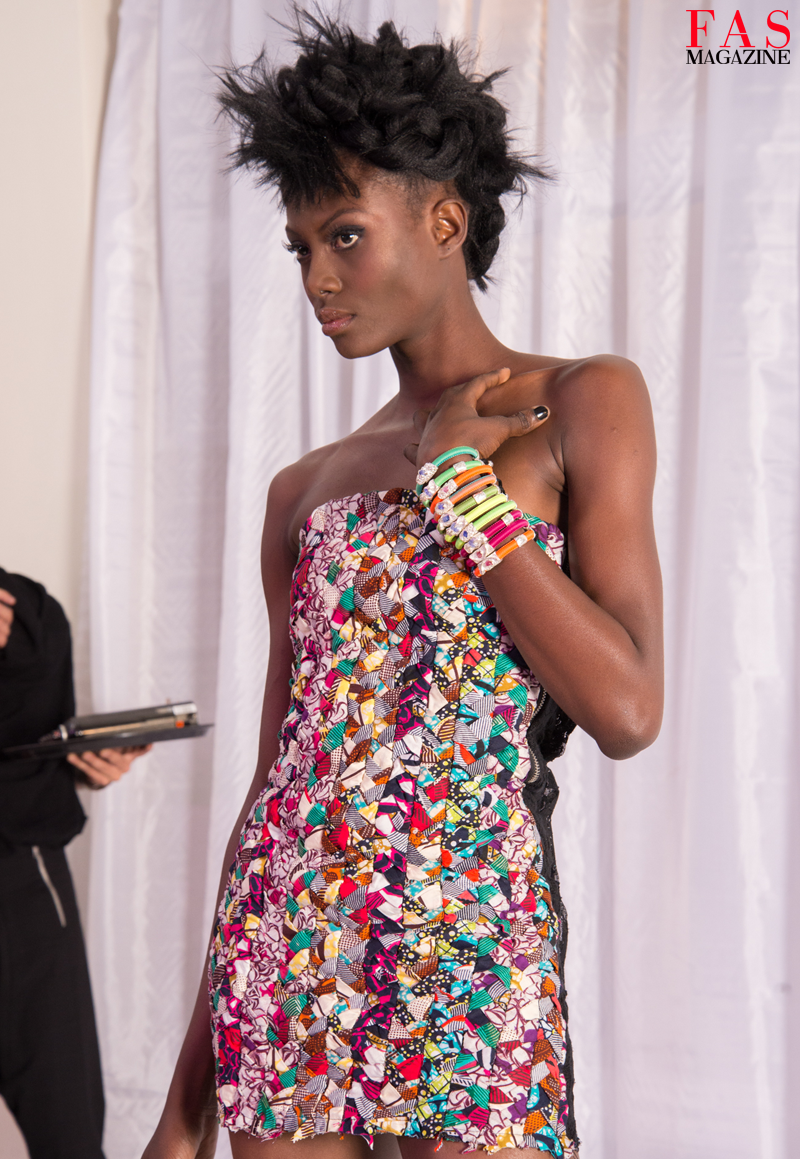 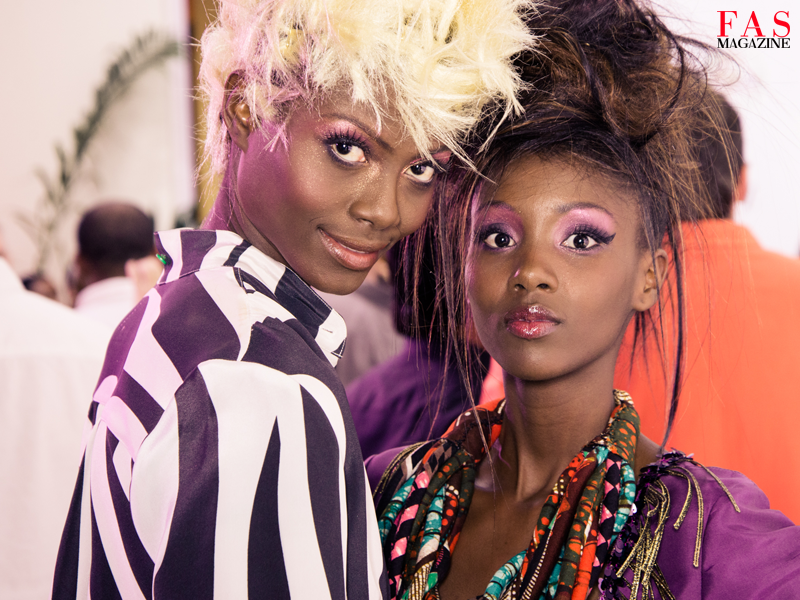 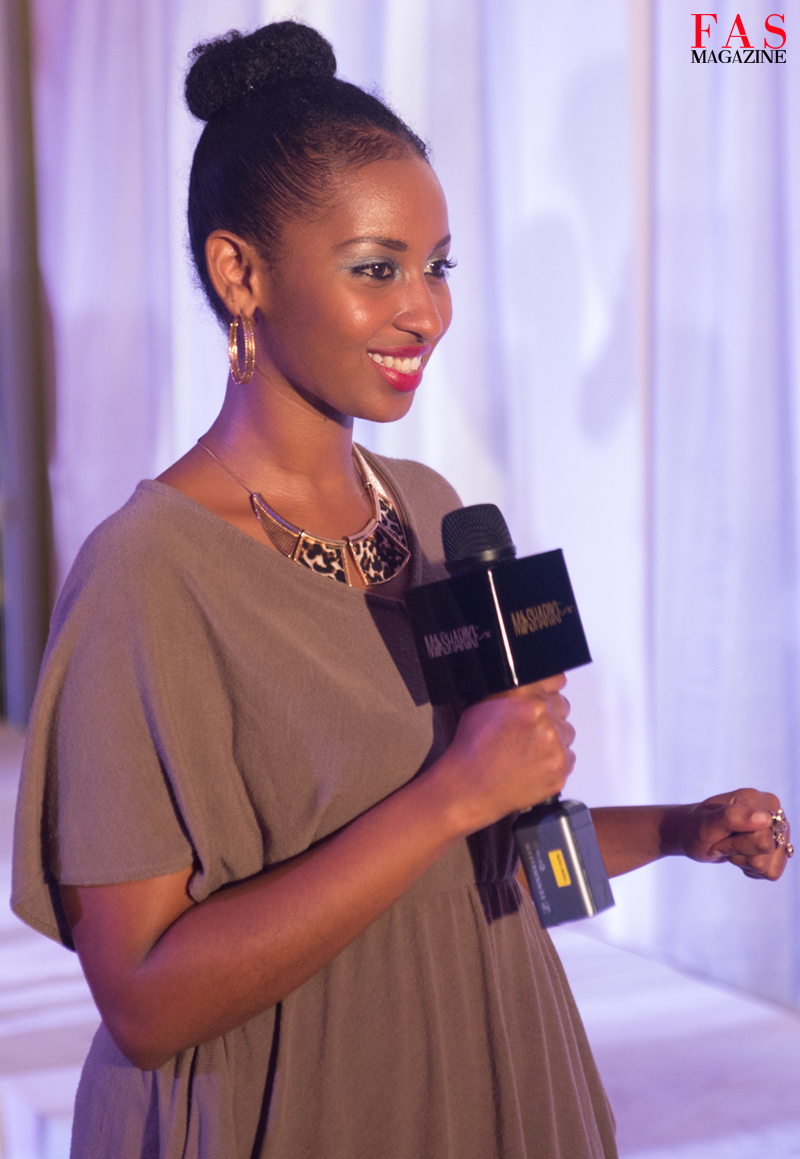 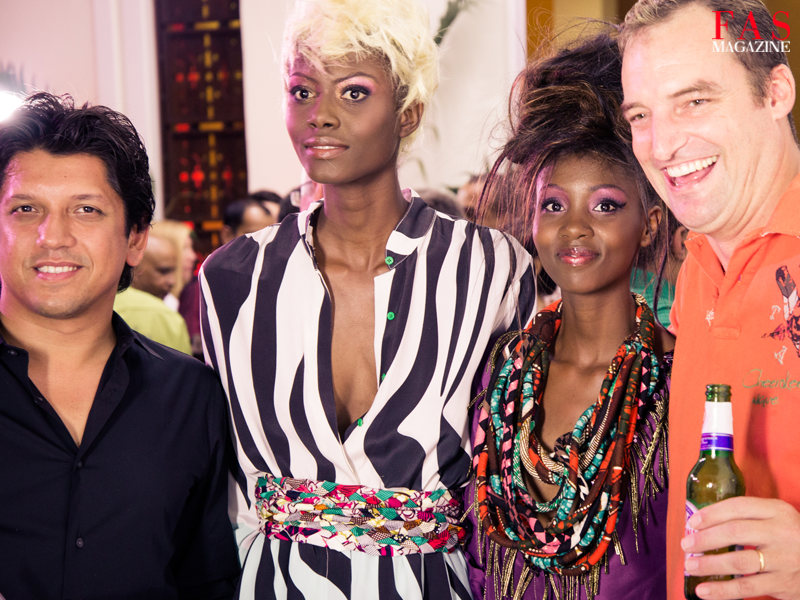 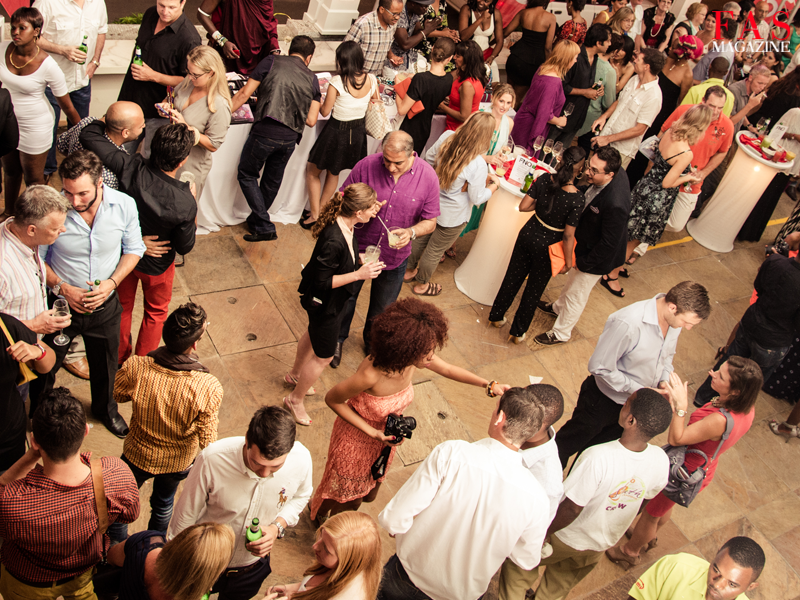 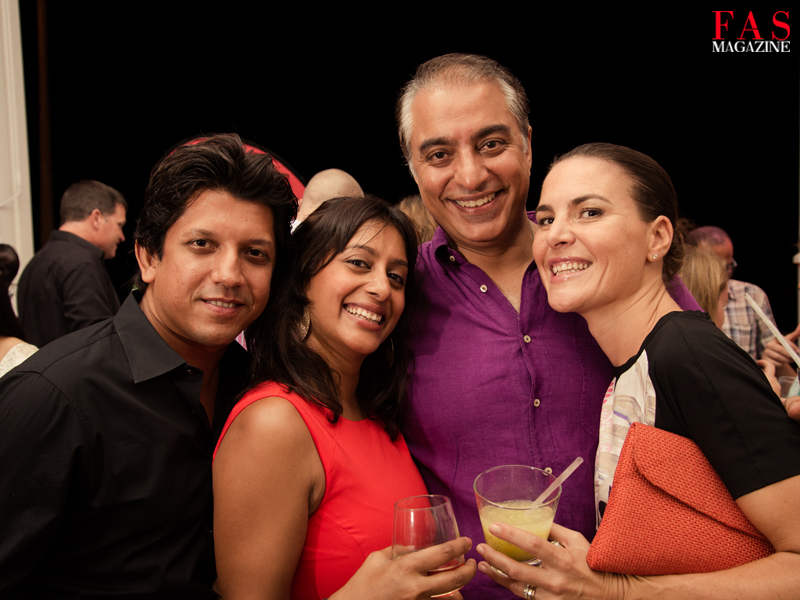 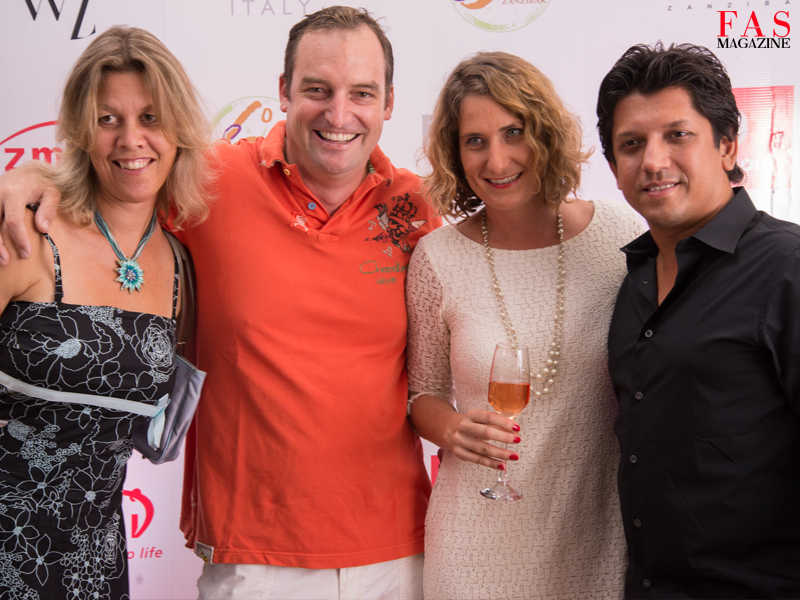 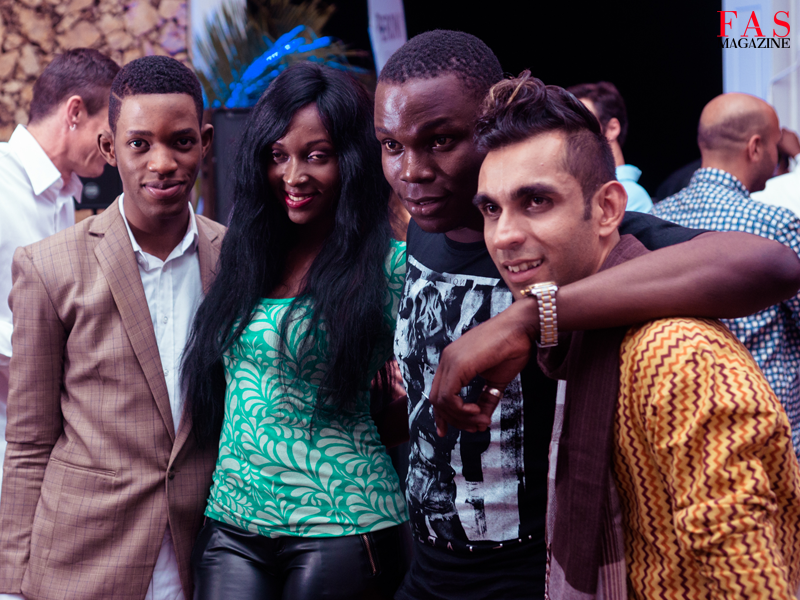