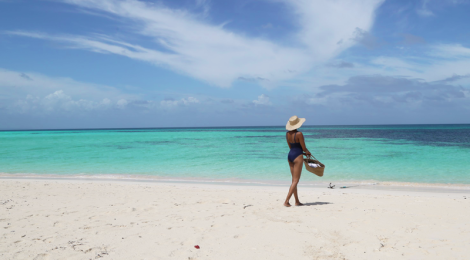 My definition of luxury travel has broadened since I waded into the cyan-blue waters of Fanjove Island south of Tanzania. Before that, my  view was based on vacations taken in common destinations such as Zanzibar, Nassau Bahamas, and the many of five-star properties catering to selective, luxury loving travelers in National Parks north of Tanzania. 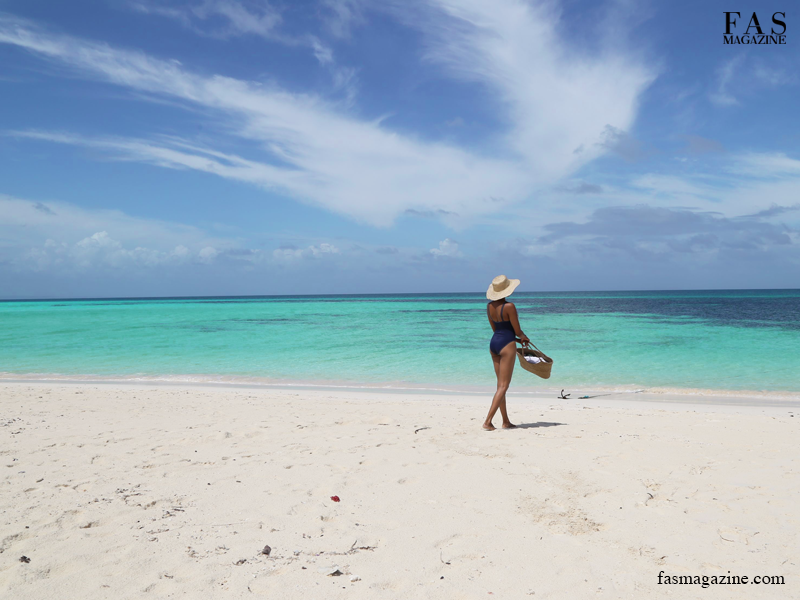 After a short flight from Dar to Songo Songo airport and a tuk tuk ride,  a speed boat took me to Fanjove Private Island. As the boat moves on various shades of vivid blue waves, a colourful rainbow covers the sky like a backdrop to the ocean. Somewhere in the middle of the sea, an immaculate white sandy beach so pristine like no other coastline I’ve ever seen, becomes exposed. 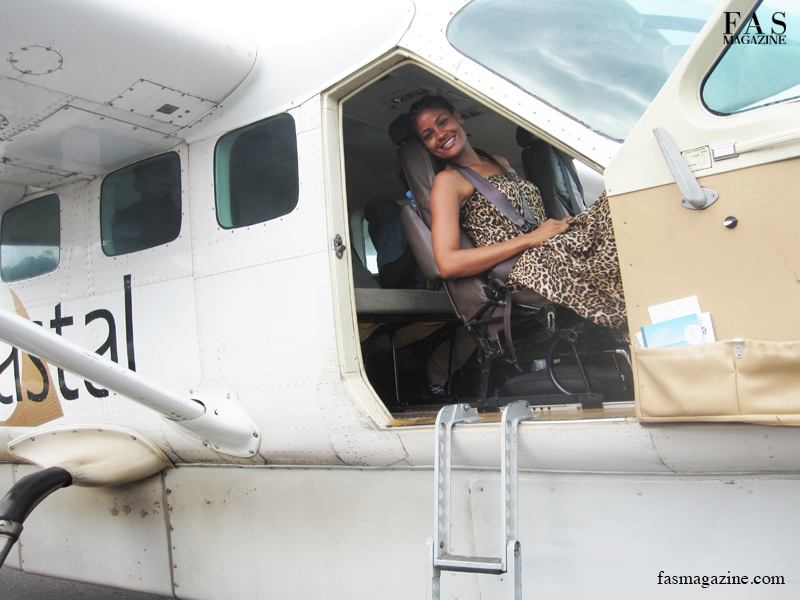 I am welcomed by my host Hassan, who ushers me into a cheerful central area thatched with dry coconut leaves. Everything here is so serene and relaxed. I ask about the island’s history and refresh on fresh coconut water to a view of an ocean so clear blue, you can see the bottom. “Fanjove Island was once being excessively and commercially exploited for fish, firewood and even coconuts.” he says. “2 years ago it was made into an eco-lodge and conservation area managed by Essential Destinations.” A glance at the natural forest looking so lush around the central area make it hard to imagine that such a beautiful place could have been destroyed  if preservation had not taken place early.

We lunch on soft, delicious raw tuna caught from the ocean that morning paired with white wine. My heart leaps when I discover there being a no fishing zone perimeter around the island. Aimed at protecting the coral reefs from damages caused by harsh fishing methods such as dynamite fishing. A common fishing method in Tanzania that destroys an entire coral reef – home to millions of marine life. Today, the waters of Fanjove Island hold one of the largest biodiversities in the world. Including nesting green sea turtles, calving humpback whales, spinner dolphins, bottle nose dolphins and much more. 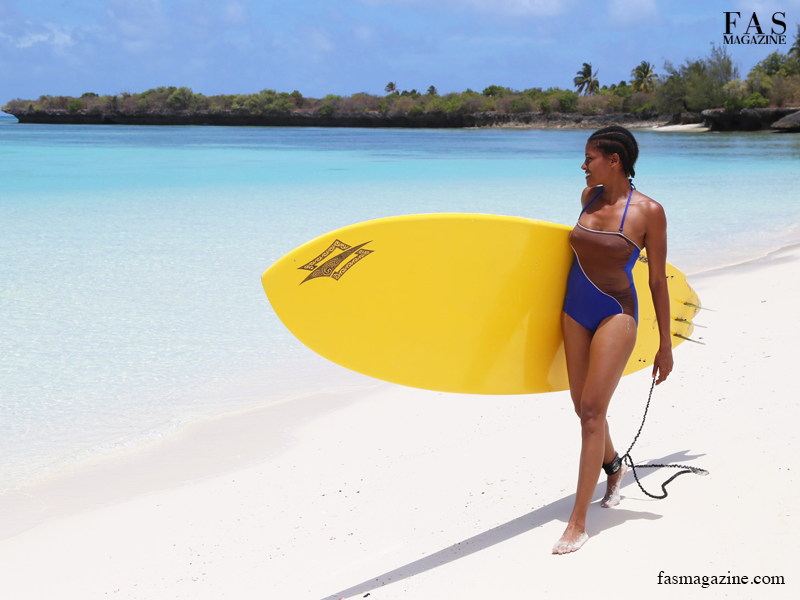 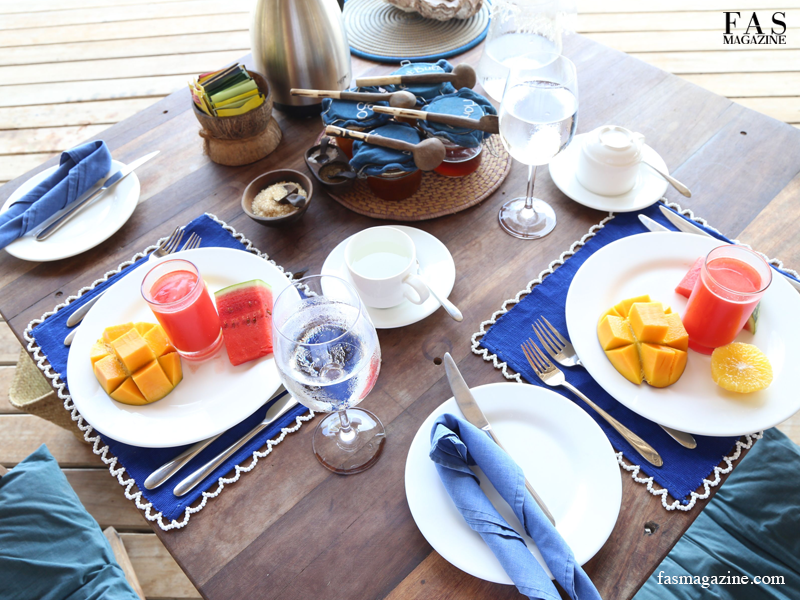 The next day, I was having so much fun paddle boarding that I almost didn’t notice the thousands of birds on the beach. With 40% of  it’s land left undeveloped, Fanjove has proven itself a safe haven for not only birds who migrate here each year, but also to endangered species such as coconut crabs – which disappeared for a long time and are considered a delicacy by the local population. In the evening, I had various choices for a dinner setting including on a dhow as it sails around the island. We had a candle lit dinner overlooking the beach. Listening to the waves gently washing in and out of shore, while the sun fell behind the horizon, painting the sky stunning shades of red and pink. Back in my tent, I calmly drifted to sleep to the sound of waves crashing on coral reefs like a soothing symphony. Waking up to a cool wind blowing in through the open door and windows of the Malgache and traditional fisherman style inspired tent. In here, I freshen up with the most eco-friendly amenities from bio shampoo to locally made organic coconut oil. 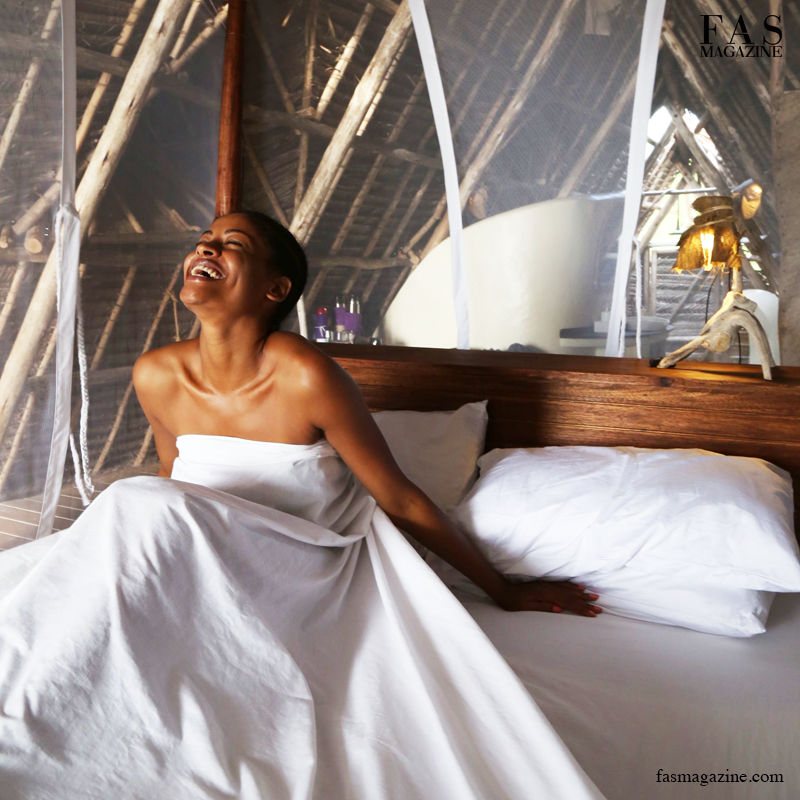 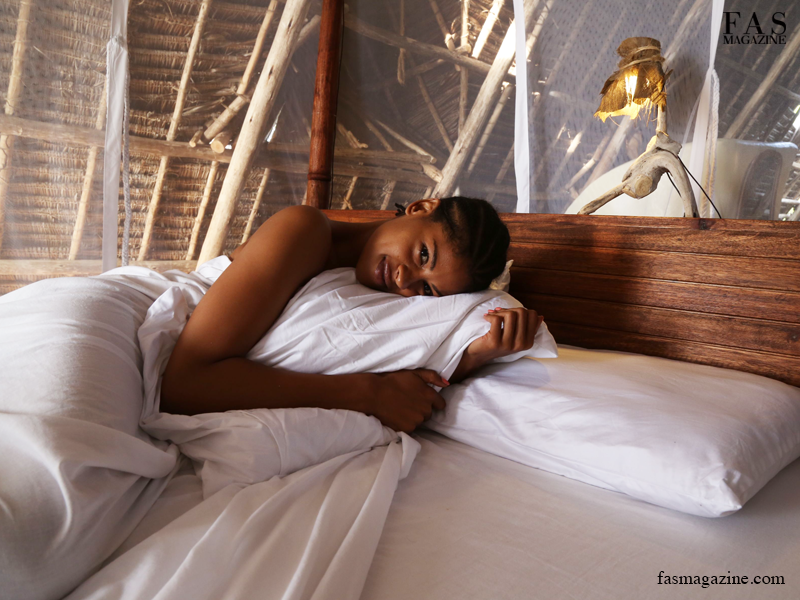 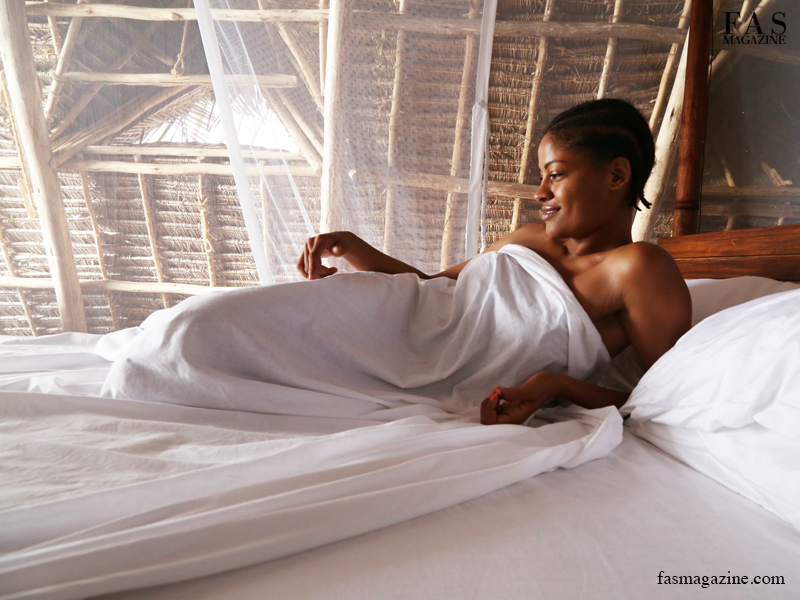 I spent some of my morning having coffee on a deck atop my tent overlooking the ocean. Feeling calm and peaceful. Yet despite the nourishment that the island has provided me, it was only recent that I first heard about it. After experiencing Fanjove’s beauty at an almost untouched state, I realize the huge potential that eco tourism can play in preserving the beauty of our earth. A spark has definitely ignited in me to be a more conscious traveller. To make my travels meaningful by choosing sustainable options that don’t negatively impact the environment or cultures I meet along the way. To remind my family and friends to be more considerate of our planet through each choice made everyday. 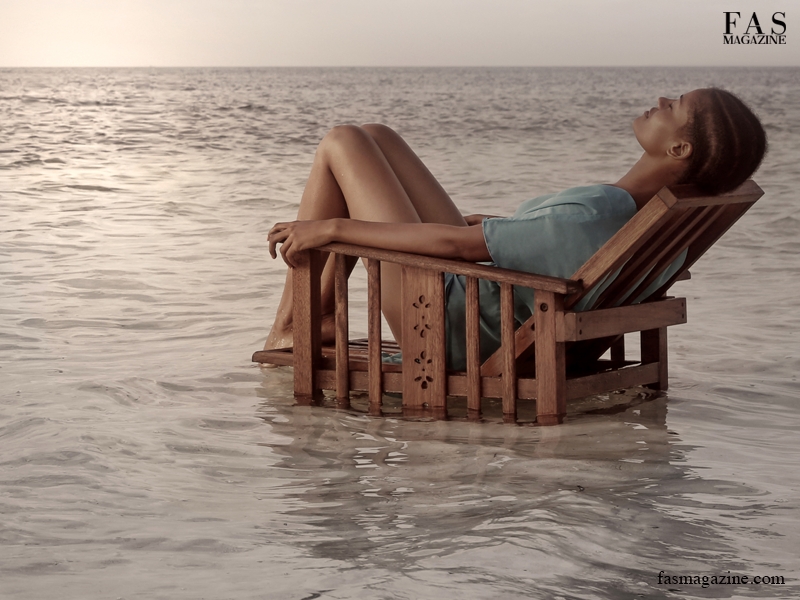 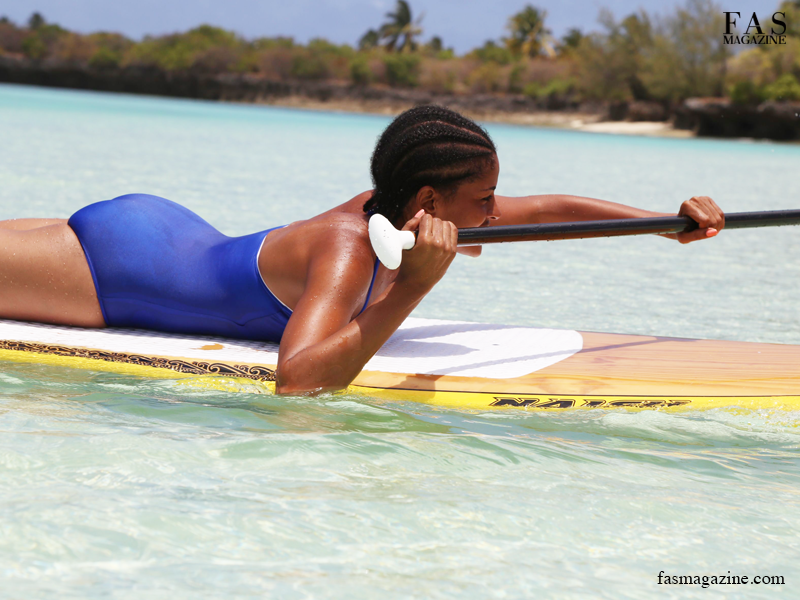 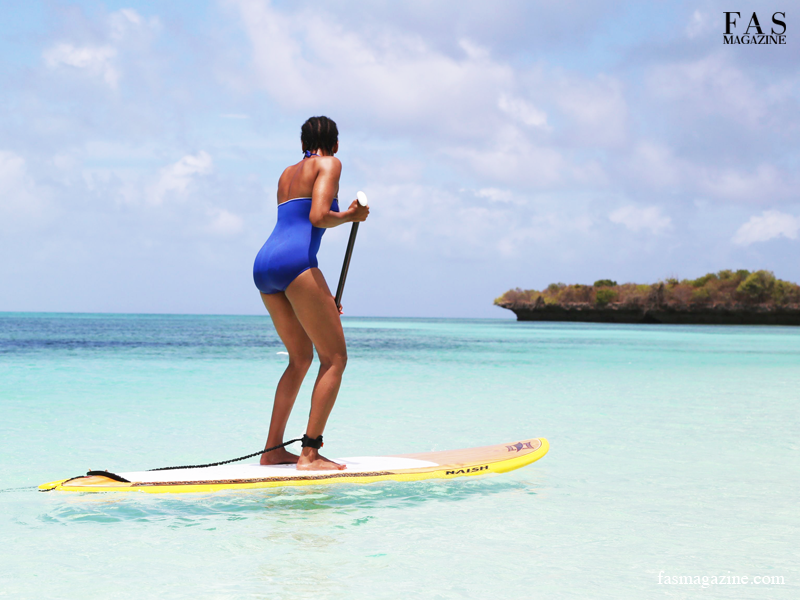 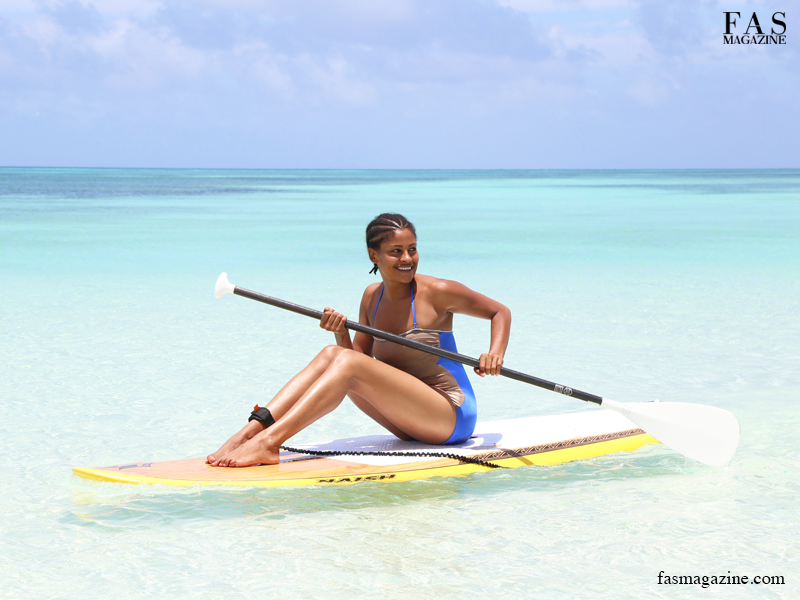 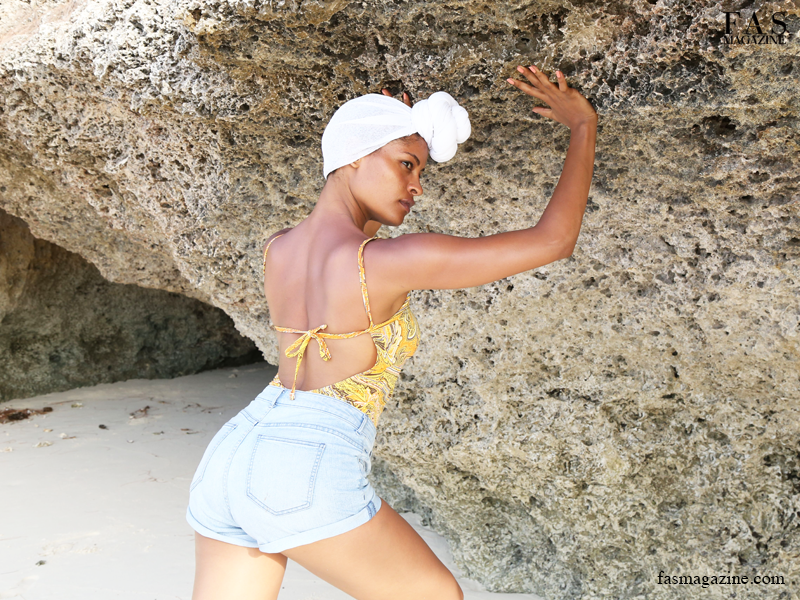 The most ultimate luxury in travel is without question, eco friendly. Being rejuvenated by a place so untouched without spoiling it’s beauty. It’s that ultimate luxury that I thought about as the boat jetted me to the airport that afternoon.

Book your trip to Fanjove Private Island at Essential Destinations. 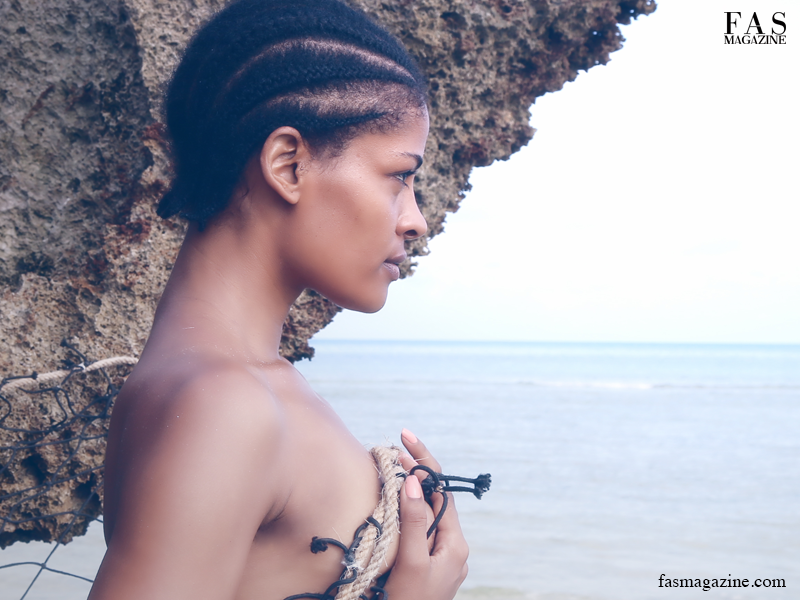