Home   /   The Banjo: Fashioned in Africa, played and enjoyed by the world. More… 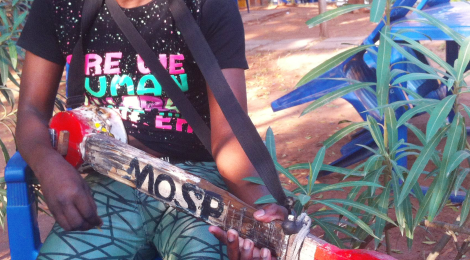 The Banjo: Fashioned in Africa, played and enjoyed by the world. More… 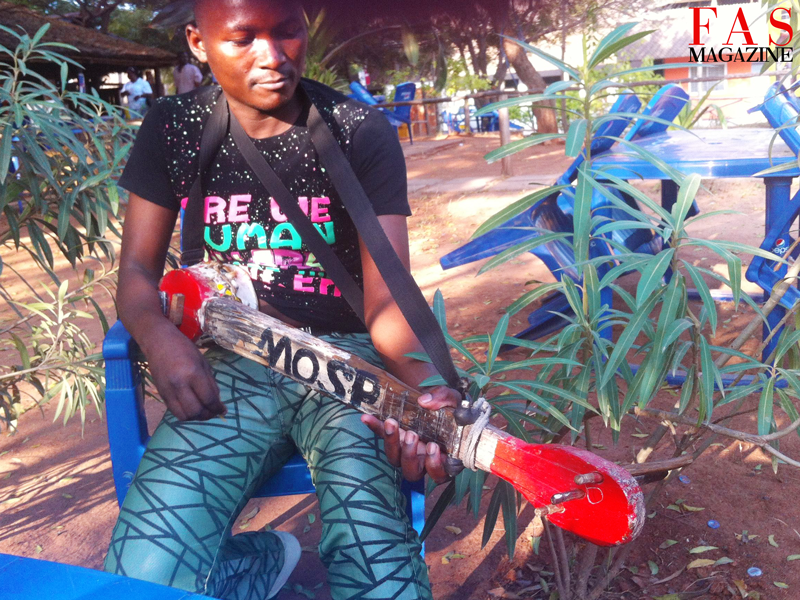 Music: The Banjo: Fashioned in Africa, played and enjoyed by the world.

If there is any musical instrument that has had significance in merging various traditions all over the world, and believed to have originated in Africa,  it is the Banjo. This instrument has not just evolved in how it is constructed, but also in how it has become an instrument shared by all.

The Banjo has been a central musical instrument in African cultures for centuries. In recent centuries,  it became a core instrument in uniting the human race through music.  As slaves from Africa were taken to various places all over the world, some of them exported the Banjo, or the idea of it to these new places. In these places, Banjo music began to be enjoyed and played not just by slaves, but by their masters and society in general.  By the 17th Century, the Banjo could be found and Banjo music became very popular in the Caribbean, North America, and Britain. Around the 19thC century, factories in the West began making the Banjo and it is believed that Sweeney from the Virginia Minstrels, was the first white man to play the Banjo on stage in Britain. To date, Irish traditional music, folk, country, and bluegrass music are some  examples reflecting the Banjo’s long history and it’s ability to unite traditions worldwide through music regardless of structural and cultural differences.

Just as the Banjo has been adapted into non African traditions, so has the way it has been fashioned. Original Banjo like instruments in Africa were quiet simple in make compared to their modern versions. By a quick glance, modern day Banjos appear polished with 4-6 strings while earlier versions may have less strings and are handmade with a touch of authenticity. This year, FAS Magazine fashion editor Shellina Ebrahim came across in Dar-es-salaam a gentleman named Mosp. He was carrying a Banjo resembling more of the original version as described above. This is what Mosp said about his Banjo.

Shellina: Hello, may you please tell me what kind of guitar that is you are carrying?

Mosp: This is called a Banjo.

Shellina: Who made it for you?

Mosp: I made this myself when I was in Mbeya (Tanzania).

Shellina: What materials did you use to make your Banjo?

Mosp: I used wood and wires from a motocycle brake. On the far end, there’s  these three piceces of wood sticking out and holding the wires. The wires go though this piece of metal with nuts on each side. The metal takes communication to the opposite end through the wires on a long piece of wood. This wood goes into a cup covered in cow skin.

Shellina: Who taught you how to play the Banjo?

Mosp: It was my uncle. He still plays the banjo with his band in Mbeya.

Mosap is originally from Mbeya, Tanzania. He has come to the city of Dar-es-salaam to be a musician. Playing the Banjo is a skill that has been passed down in his family for many generations. Mosp offers to play his Banjo to strangers along the shore in Dar-es-salaam in exchange for cash.