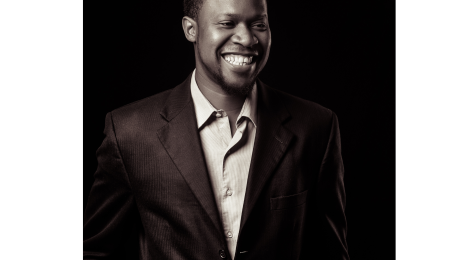 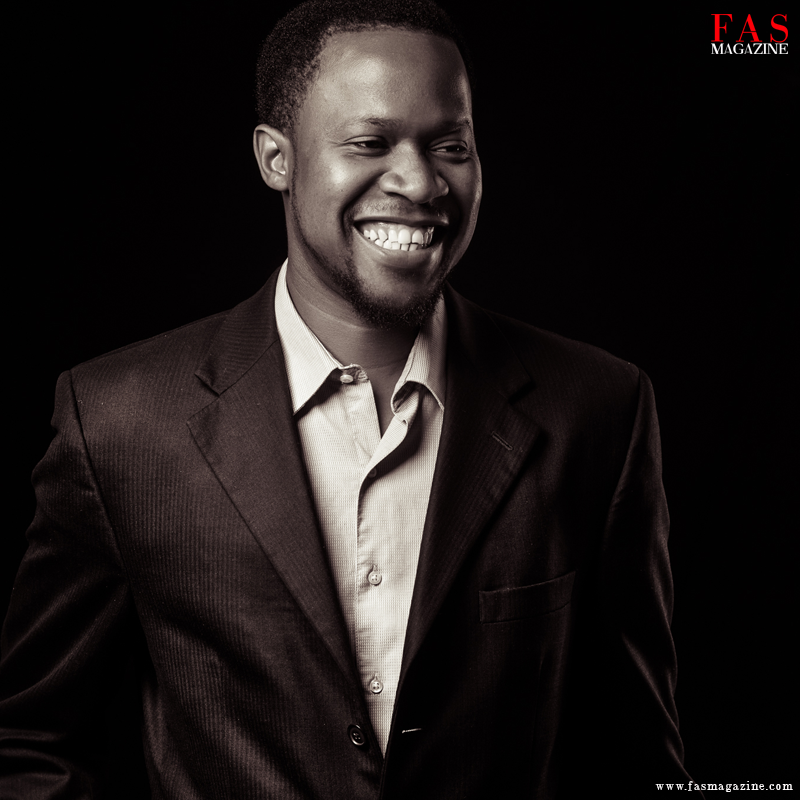 –What is your education background?

Management Information Systems (MIS) BSc, USA and prior to that I was in Tanzania through high school.

-Given your education background, what made you choose to be a producer? What do you produce?

I produce both music and film. My father had me enrolled at the Korean Culture Center for an after school music program when I was in Form 1. This kept me out of trouble and ever since then, I have been in love with music and creative arts as a whole.

– How long have you been doing what you are doing?

About 15 year with music and approximately 5 years in film.

–Do you get nervous before starting to produce?

Not anymore – used to in the early days when I got a chance to work musicians that I was a fan off. Now I just let it come to me other than struggle to find that ‘sound’. You are at your best with creative work when you don’t try ‘too hard’ – not to be confused with working hard to mastering your craft.

– Which artists have you worked with in the past?

– What are you working on right now?

I am one of the founders of BBALL Kitaa which a platform created to showcase and celebrate the game of basketball in Tanzania. Also working with several artists on new music and putting together other programs to showcase and discover local talent.

Name some of the music that you produced in the past?

Films: Sunshine (Worked on sound for the film) and Baby Powder shot in the US

–In your opinion, what is the current condition of Tanzania’s film and music industry and where do you envision it in 5-10 years?

We have made significant progress from the early days in all aspects – business/creativity/knowledge.  Hopefully in 5-10 years we can be a major player in the world market. Our music and films are now crossing borders and that is significantly redefining possibilities.  Technical constrains keep getting lifted off as we keep pushing the envelope.

– What are your career goals/plans as a producer?

As a film maker, I hope to embark in telling stories of Africa that have been forgotten or lost in translation. As a music producer,  my goal is to share my music with the world, work with artists and other producers in the creative process, and create platforms that young/undiscovered talents can get the opportunity to showcase/share their talents.

Main challenges of producing music/film are usually having the right gear, knowledge and financing to realize your vision. Most people in these fields are self-taught or mentored by their peers. There needs to be more training resources available to nurture the enormous talent out there. To overcome this gap,  it’s important to network with your peers and look for opportunities to continuously develop your skill. As for financing, people need to look at music/film as an investment opportunity and not be deterred from financing the creative arts.

– Do you think fashion needs music/movies or visa versa?

A bit of both – I think music needs fashion as it can set you apart in your genre but also fashion needs music to give it the hype.