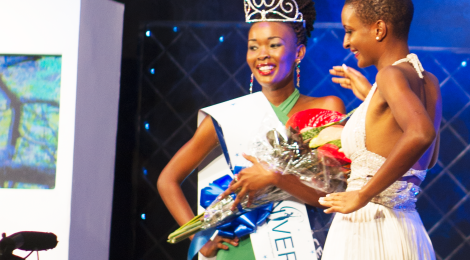 Last night, 15 Contestants compete for the Miss Universe Tanzania title at the National Museum of Tanzania in Dar-es-salaam. 15 contestants showcased their beauty, personality and talent in 3 changes of garments starting with safari inspired designs made of traditional Tanzanian kitenge cloth provided by Mohamed Enterprises. This was followed by a change into cocktail dresses provided by SIA Couture and gorgeous evening gowns. FAS magazine is astonished by the combination of western clothing and African hair styles in this pageant. 20 year old Betty Boniface from Dar-es-salaam  was crowned Miss Universe Tanzania 2013. Betty will proceed to represent Tanzania in the Miss Universe pageant at the world level later this year. This is how the pageant proceeded last night. 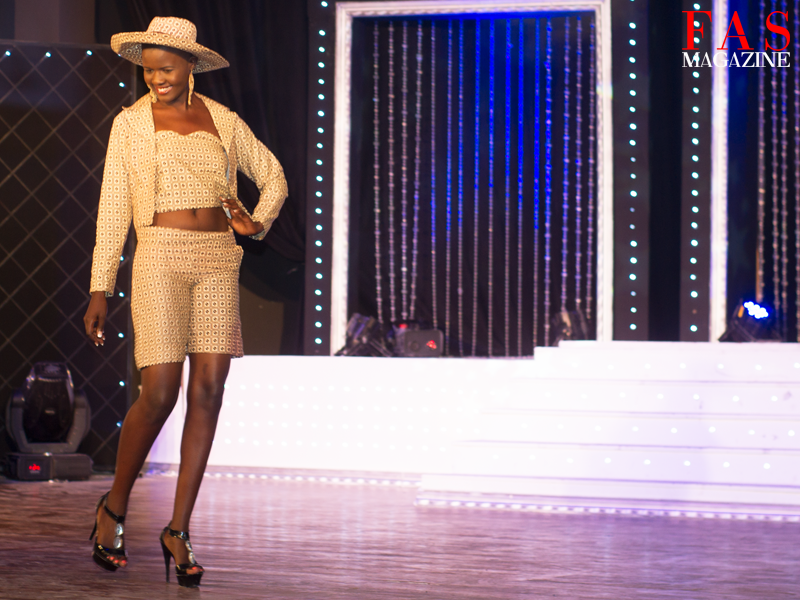 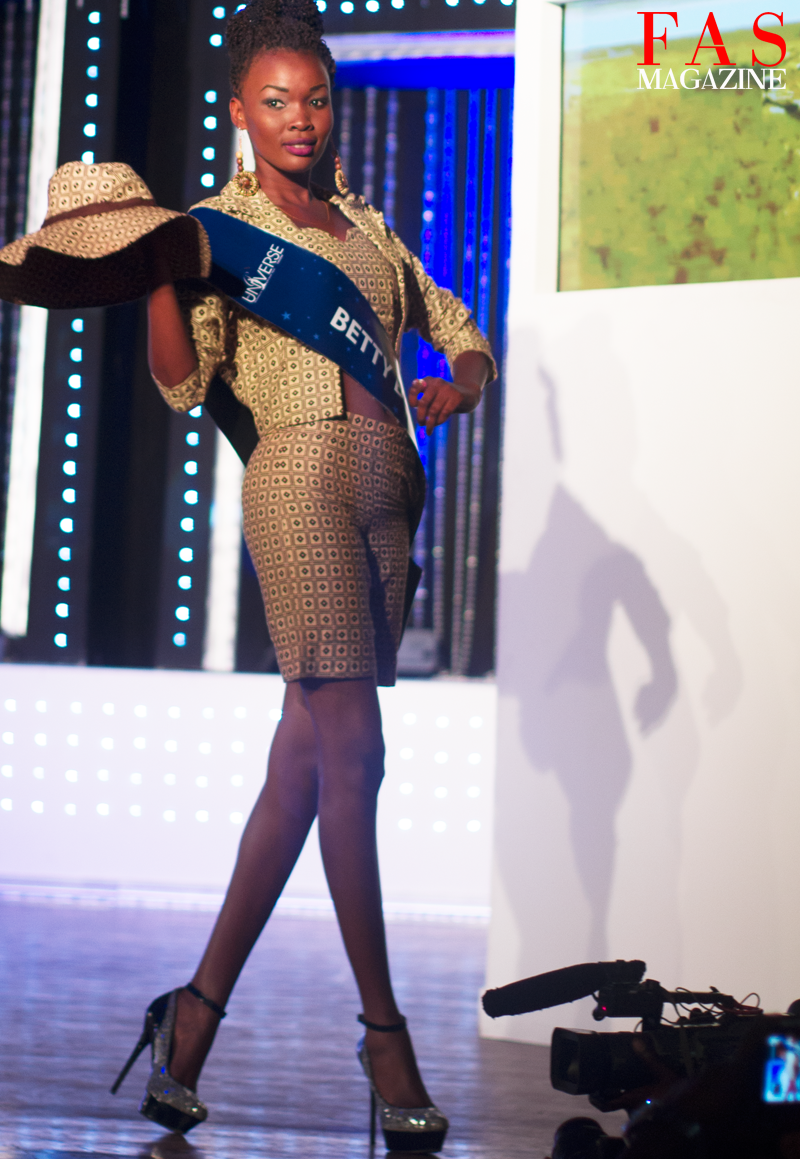 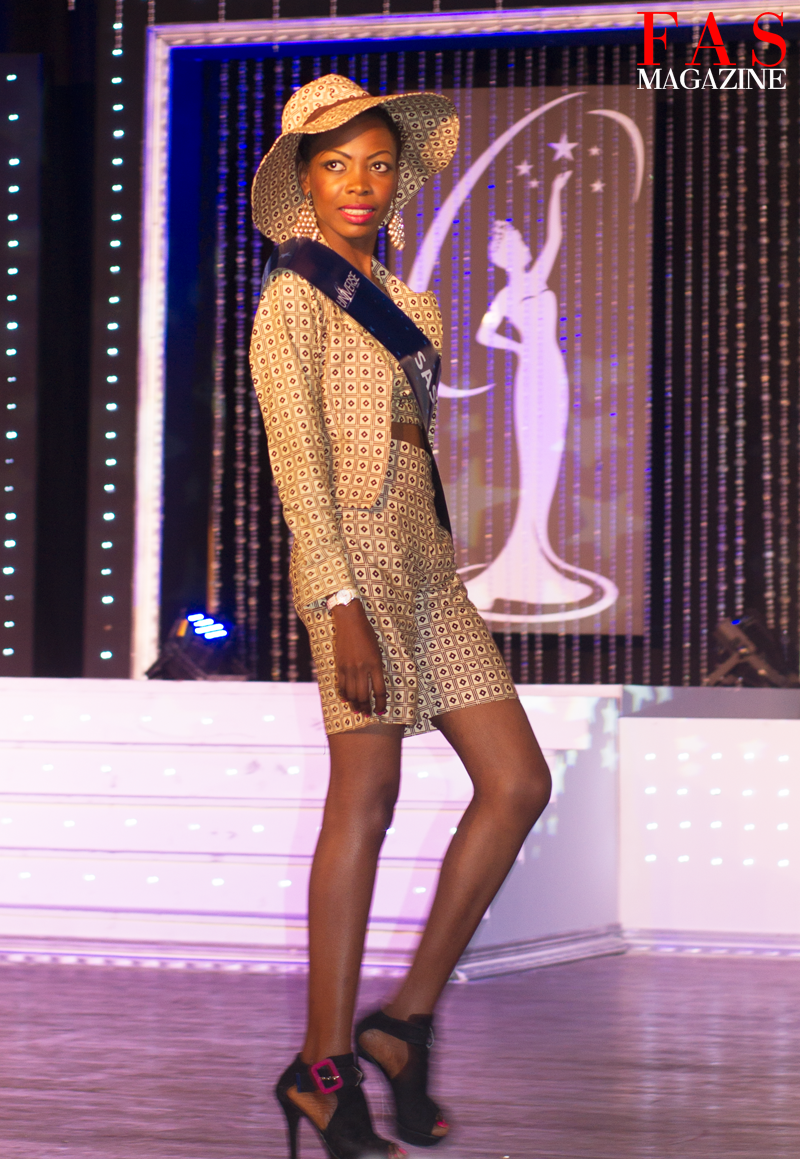 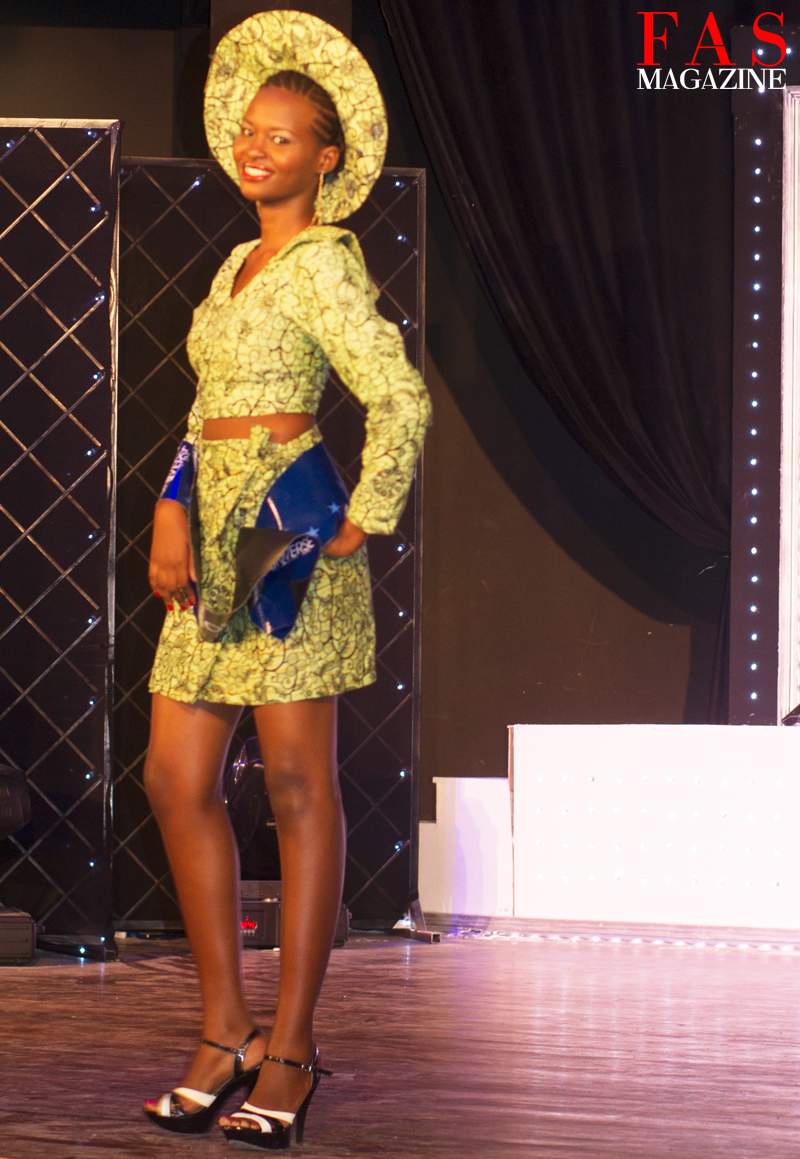 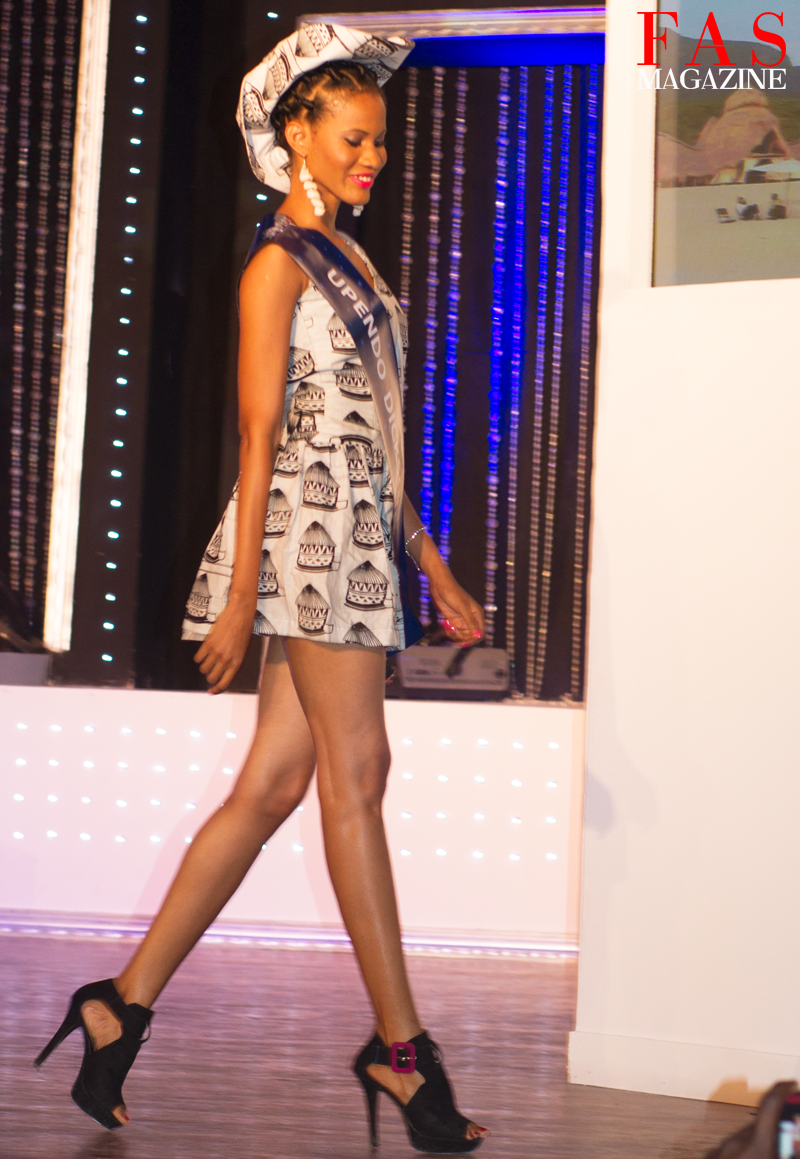 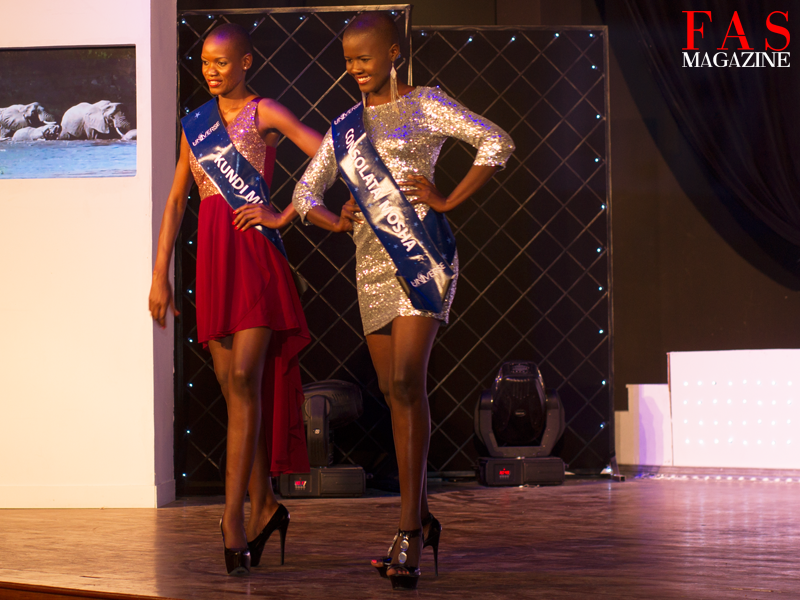 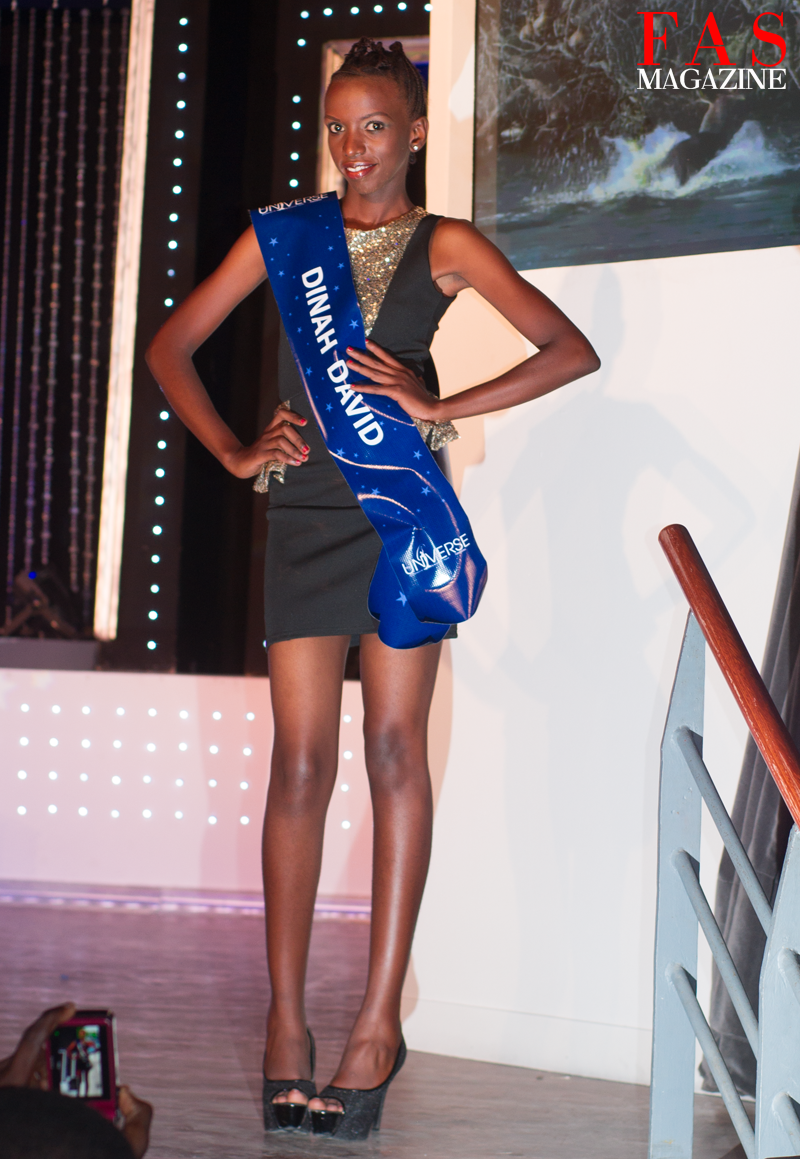 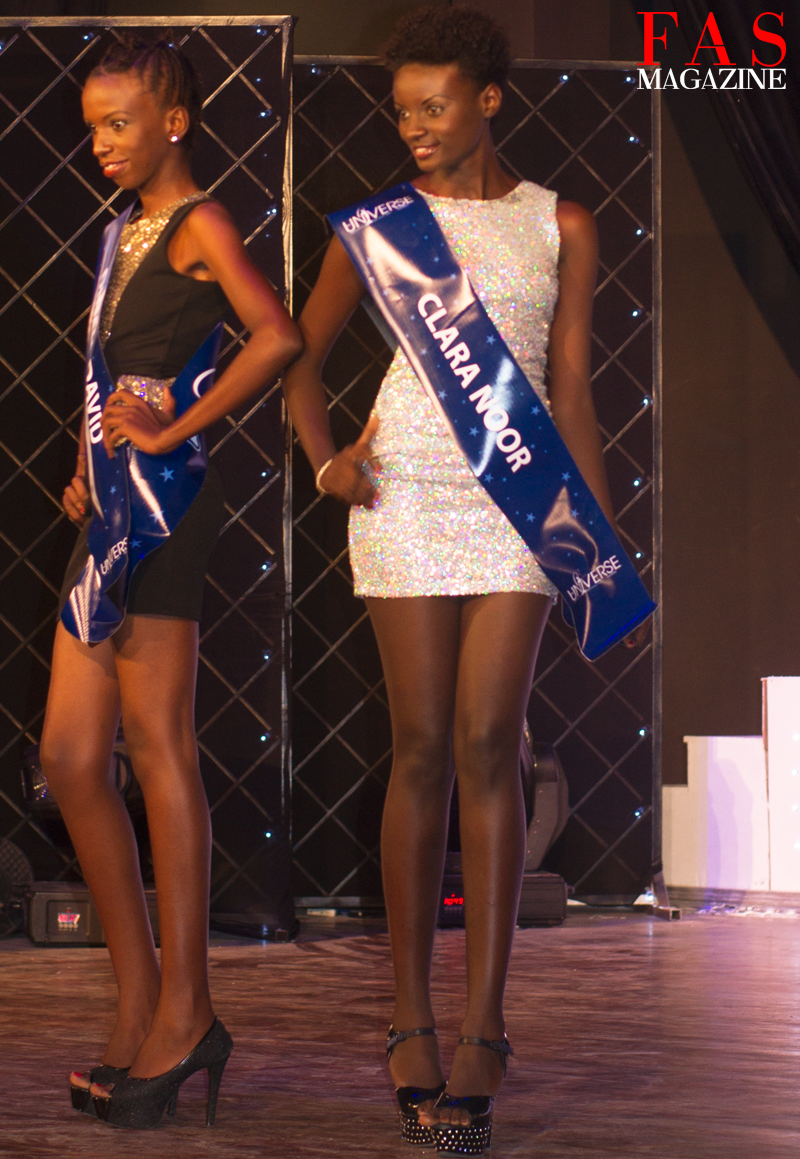 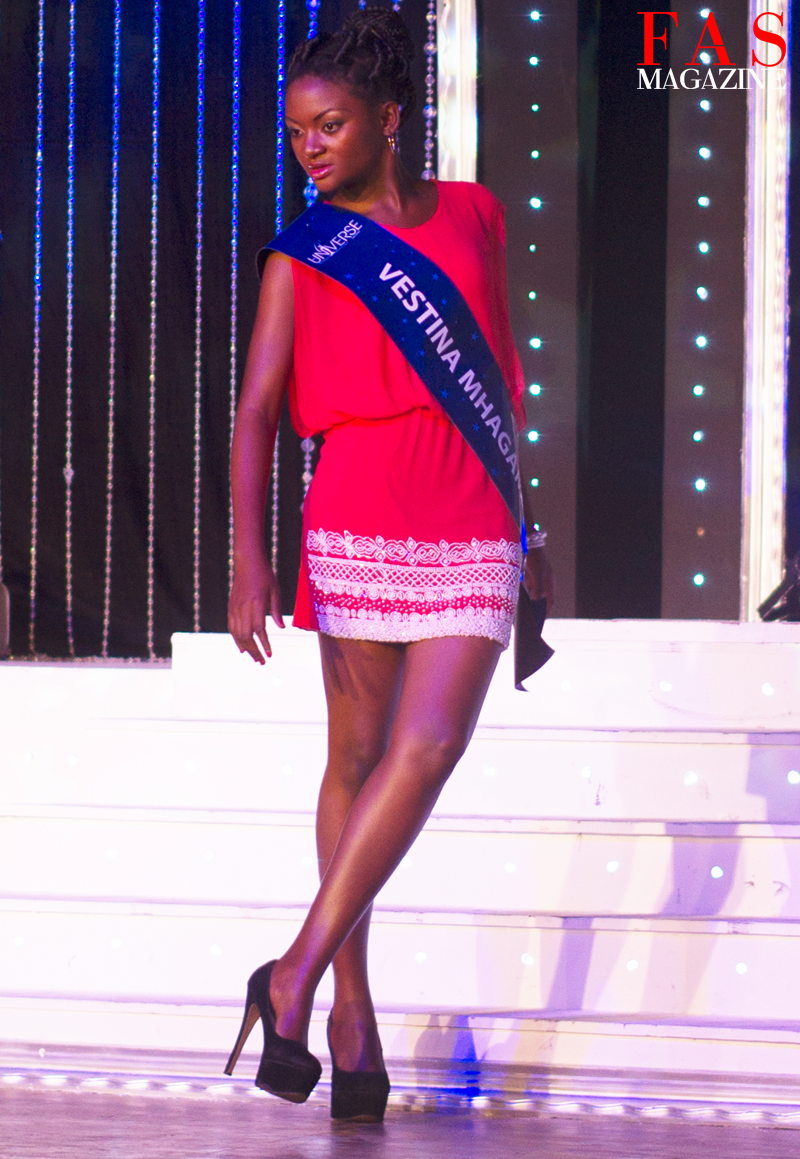 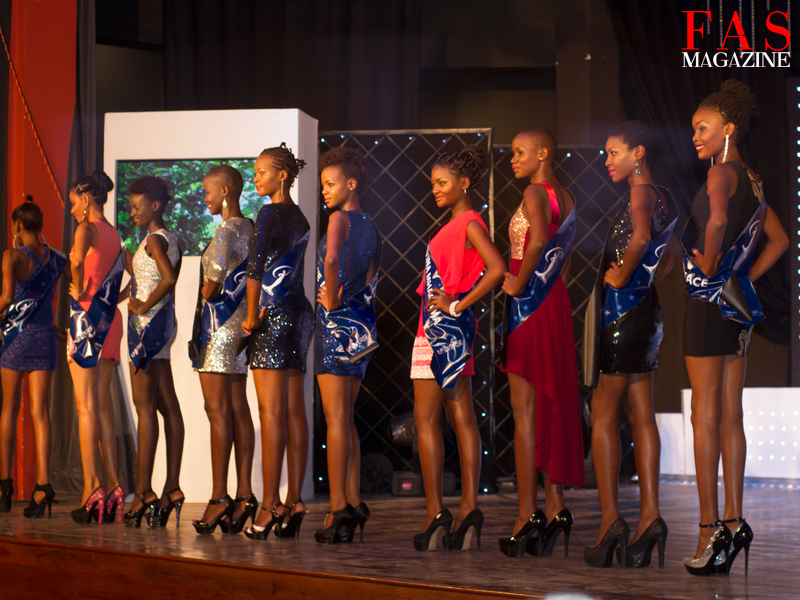 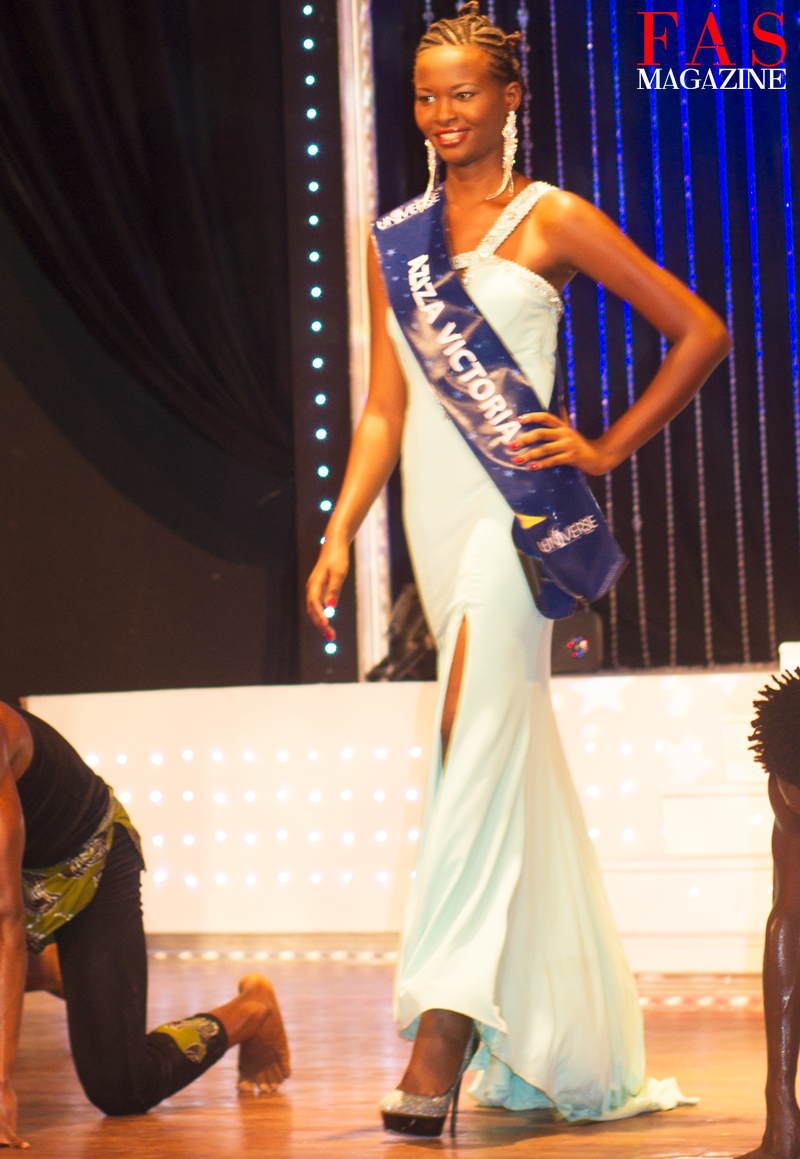 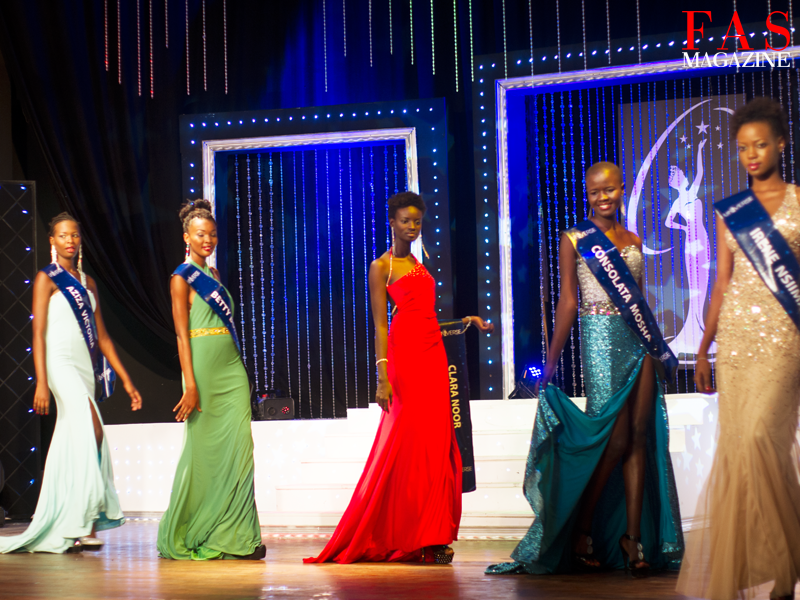 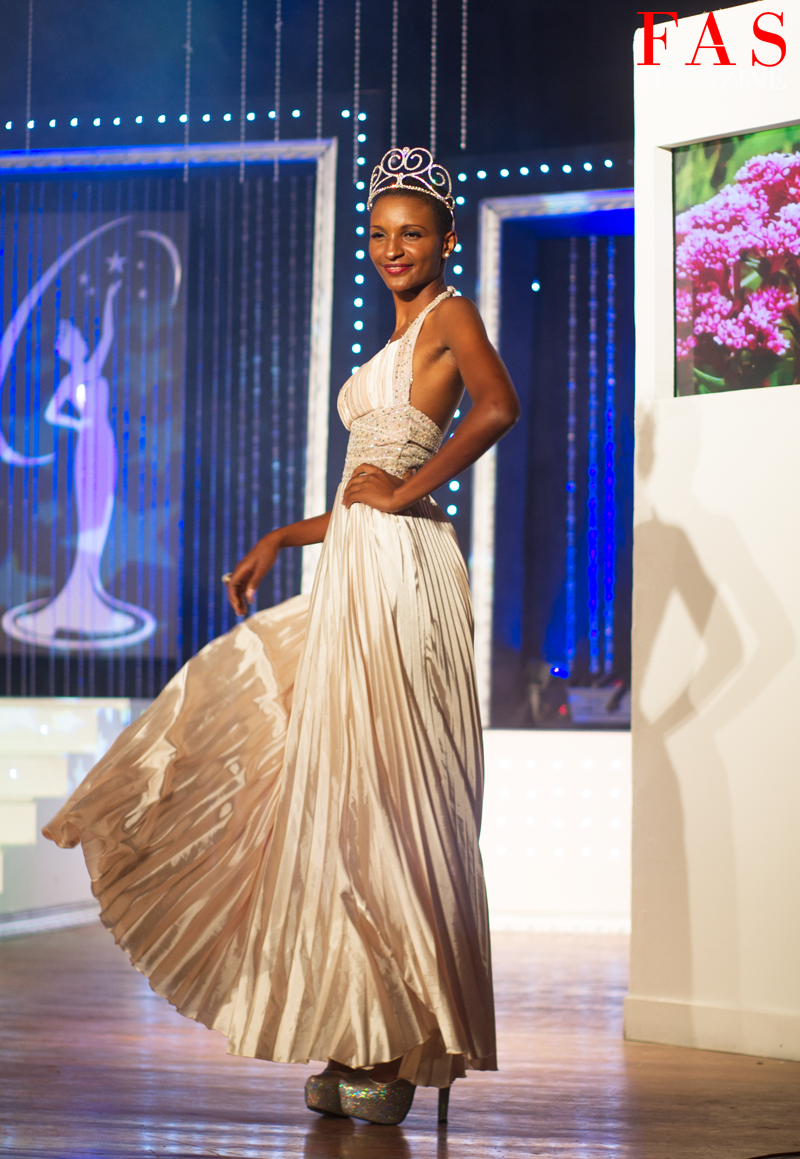 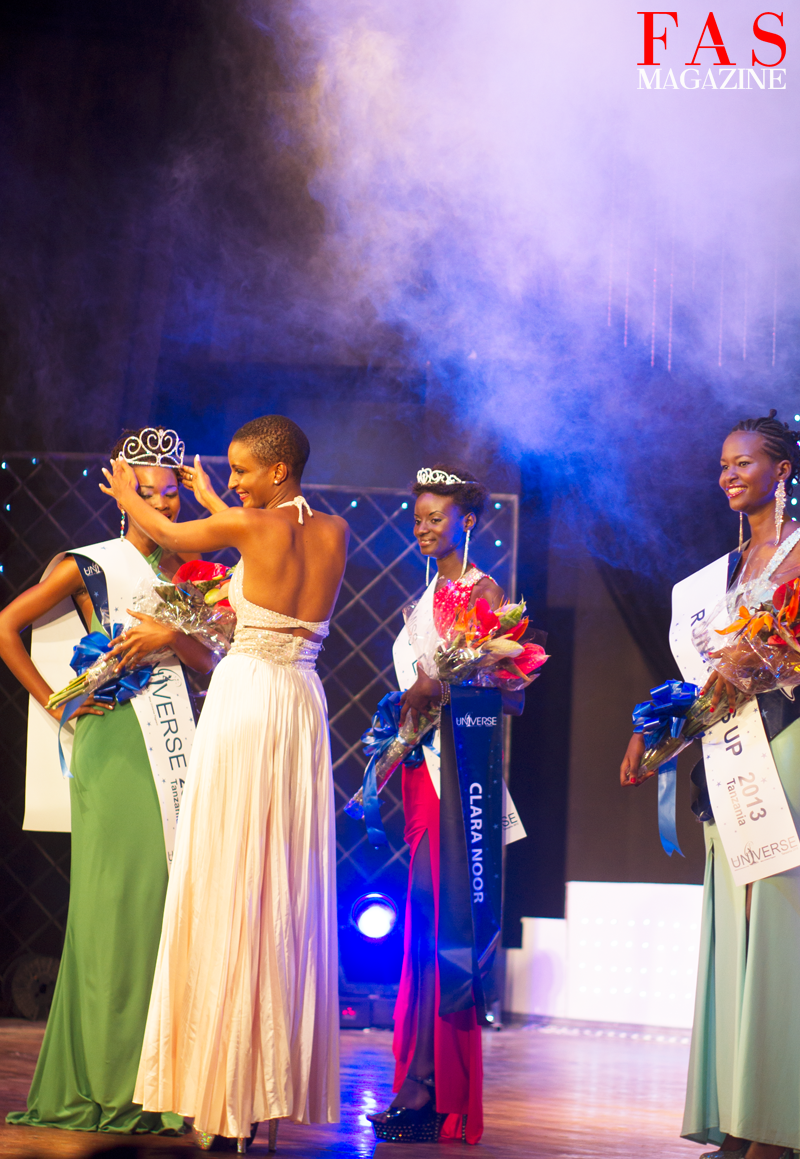